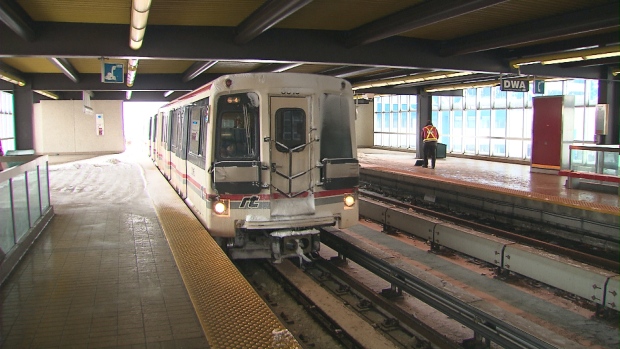 A city councillor and longtime opponent of the Scarborough subway will make another attempt at reviving the debate surrounding the $3.35 billion project on Wednesday.

At today’s council meeting, Coun. Josh Matlow plans to ask Auditor General Beverly Romeo-Beehler to conduct a “value for money comparison” between the one-stop subway extension and a previous plan for a seven-stop LRT that was scrapped in 2013.

The motion will be made as council considers Romeo-Beehler’s work plan for 2018, which includes a list of the investigations her office will conduct.