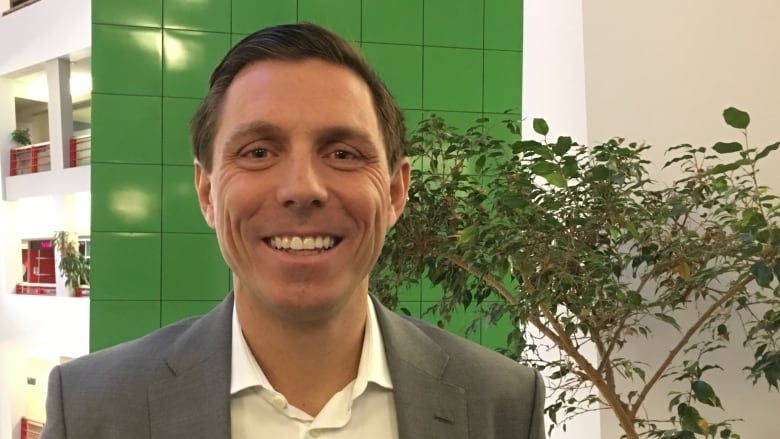 Brown told CBC Radio’s Metro Morning that the PC party has promised $5 billion in new funding for subway projects in the Greater Toronto Area, including the Scarborough extension, because commuters need the projects to be built. The extension, in particular, would create economic opportunities, he explained.

“This would kick start a revival in Scarborough. This is about jobs,” Brown said on Monday.